Project Kristiine consists of six joined row houses situated in Kristiine parish. This location is an ideal solution for young families with kids, as Kristiine is well-connected to the center of town with various public transportation options. Busses and trolleybuses run regularly and have stops in the vicinity of walking distance to the houses and at the same time the houses are far enough from the main roads for the owners to enjoy tranquility and greenery of a suburban life.
Six joined row houses will be situated on the area of 2100m2. Each house will be entitled to two parking spaces and its own garden (the latter is subject to notary regulation and division of total area among all flat owners). Each flat has an outside terrace and a small pantry. The whole building holds a B category in the energy classification and that has been achieved by the architects through the use of the latest heat pumping technologies combined with heat conserving constructive structures, which collectively will result in low electricity bills and a warm home.
Each flat will actively heated by its own heat pump of the type “air-water” and at the same time there is passive heating by the sun through large windows. During high heating season (winter, autumn) the windows will allow more heat in with the sunrays than they will lose it through natural heat loss associated with windows.
There will be four identical flats and two that will be more unique. First floor will accommodate an open sitting room and a kitchen and from both of the rooms it will be possible to enjoy the view either through the parallel-opening sliding glass doors, or step outside of them on to the terrace and have your morning coffee there. There will also be a sauna with a shower on the first floor as well as an open hallway with large wardrobe, WC and a technical room. On the second floor there will be four bedrooms and a bathroom. Each room is equipped with its own wardrobe.
On the outside each flat will have its own outside terrace, two parking slots, small garden and a shared (among all owners) kids playground.

Project Kristiine is situated on Vuti 54/58 in a small, private region between Sõpruse and Mooni roads. The six row houses are set on the land plot with total area of 2100m2 and are positioned in such a way that the sun shines towards the terraces situated in the backyard.

The surrounding buildings a re mainly made up of private and row houses. Within few meters there are public bus and trolleybus stops. Everyday shopping can be done either in Kristiine shopping mall or in Sõpruse Rimi food hall, which stands nearby. Within a walking distance can also be found Kristiine school and Kristiine nursery, as well as school Lillekula. There is also a kids playground in the vicinity situated in Räägu park.

Financial services are offered by Swedbank AS. Read the conditions www.swedbank.ee and ask for advice. 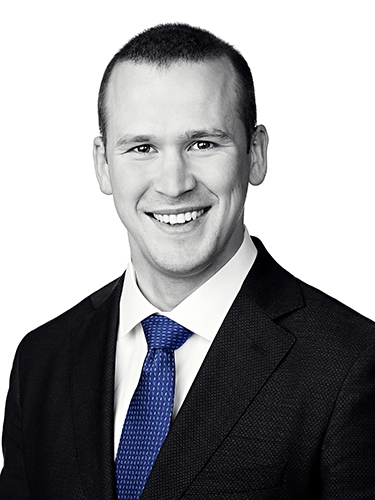